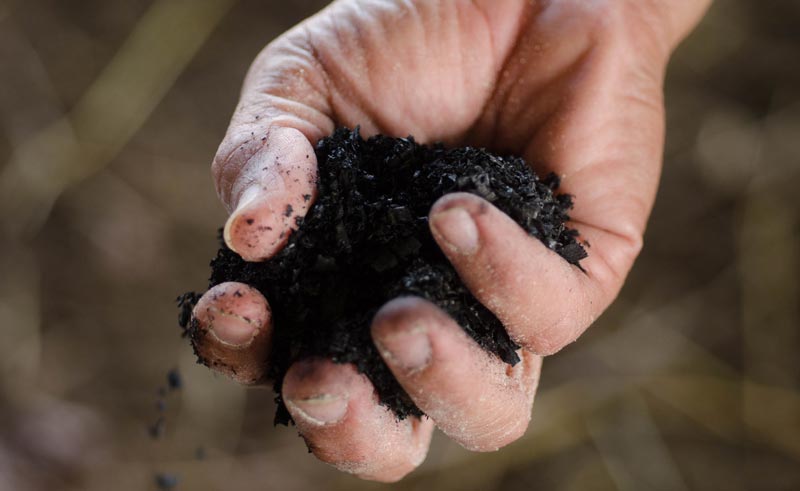 Large amounts of biomass are used every year for different purposes, causing also the production of big volumes of biomass residues, that are today mostly unused. Another by-product that will be more and more present in the future is oxygen. Indeed, Oxygen is a byproduct in the production of green hydrogen, where for each kg […] 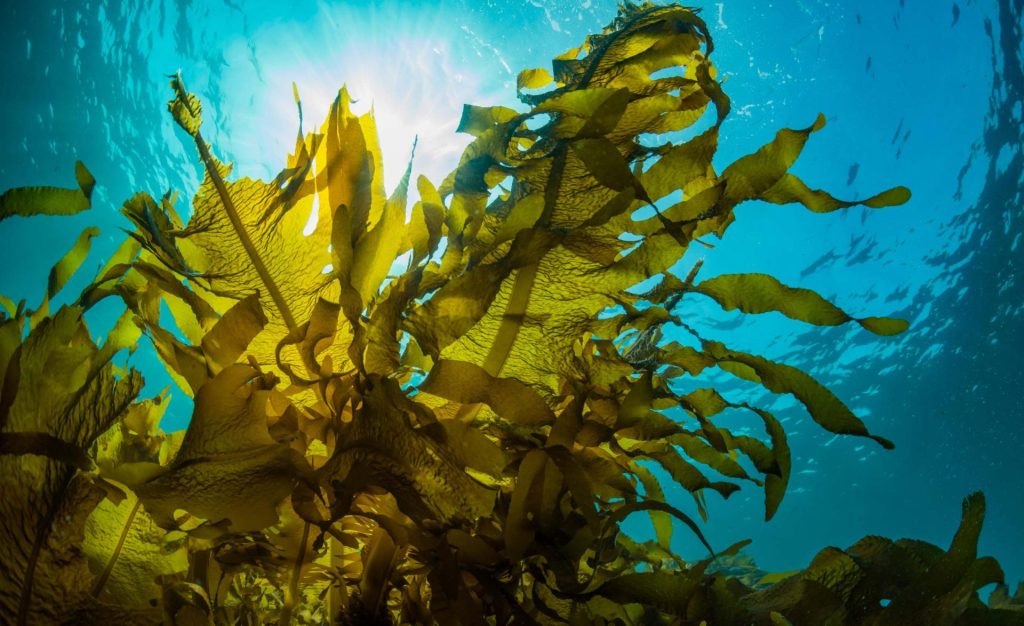 Seaweed grows rapidly and is very efficient at capturing CO₂ from the ocean. According to current estimations, cultivating kelp over an area of 1,400km2 could yield annually as much as 20 million tonnes, capturing 4 million tonnes of CO₂ from the sea in the process. This amounts to about 8% of Norway’s total annual emissions. […] 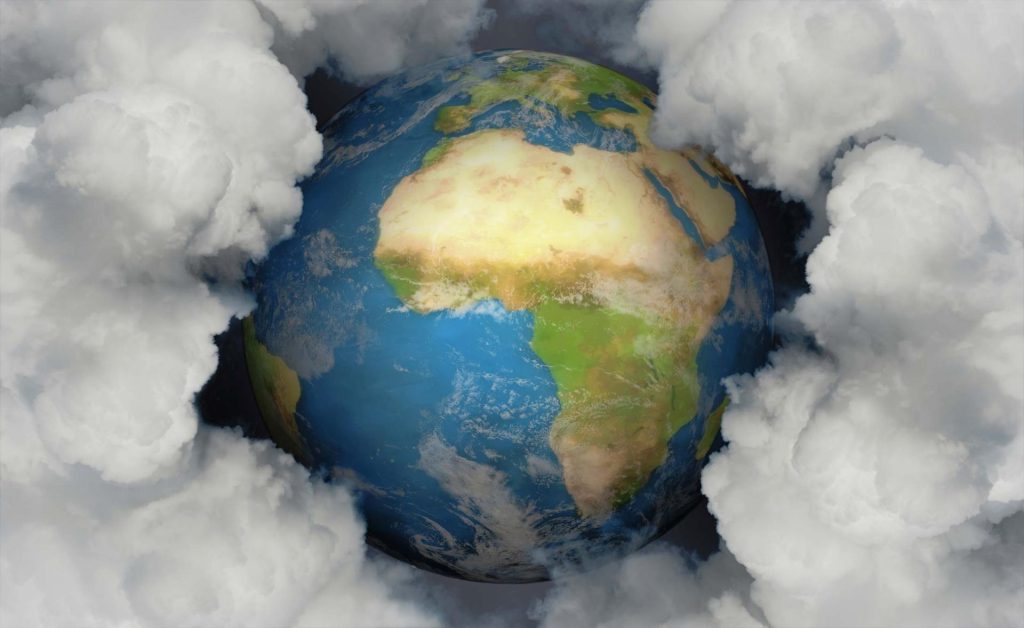